10 Places to See in the USA Before You Die

HomeUSA Travel10 Places to See in the USA Before You Die

As recent events have reminded us, you never know when you may no longer be able to travel. With so many places to see, it was impossible to come up with a “best of” list. Consider this particular list as more of an introduction to the essential American attractions. Here are the 10 places to see in the USA before you die.

Places to See in the USA Before You Die 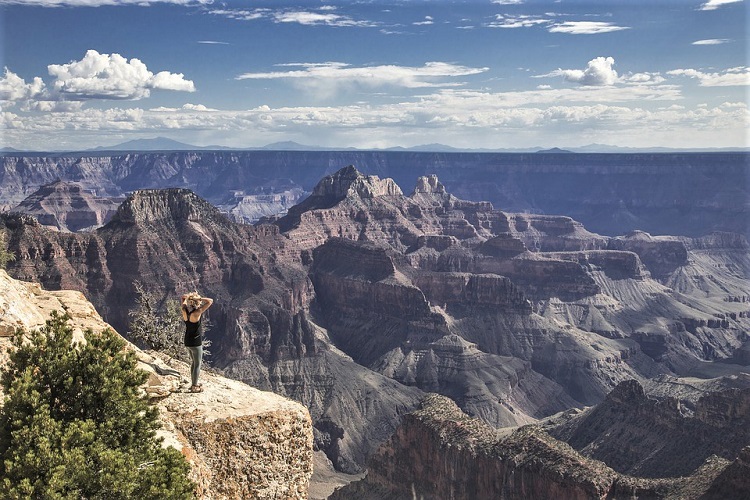 Seeing the grandeur of the Grand Canyon in Grand Canyon National Park, Arizona can be a breathtaking experience. The Canyon is 277 miles long, almost 10 miles wide, and one mile deep. It has been expanding for the past six million years thanks to the mighty Colorado River.

If you need more inspiration and are fit for a challenge, hike the canyon rim to rim and then go white water rafting down the Colorado River (as your rovin’ writer once did). Need information? Inquire at the Grand Canyon Village. 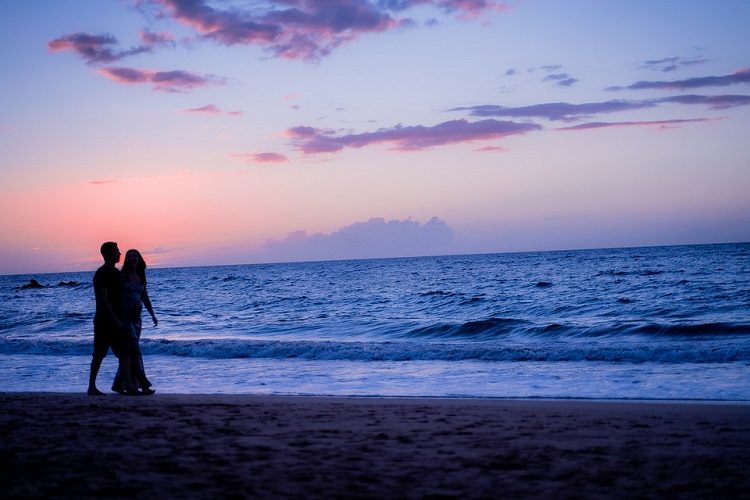 For more than 10 years now, Maui the readers of Conde Nast Traveller have voted Maui the “Best Island” on the planet. The island features great green valleys, nigh iconic landscapes, quaint villages, spectacular resorts, water sports, and spans of pristine beaches. Each beach on this island is different, from palm-lined avenues to black sand beaches. There are also interesting, isolated trails through bamboo forests and volcanic mountains perfect for hikers. Other highlights here include waterfalls on the road to Hana, and watching the sunrise from the popular Haleakala summit. 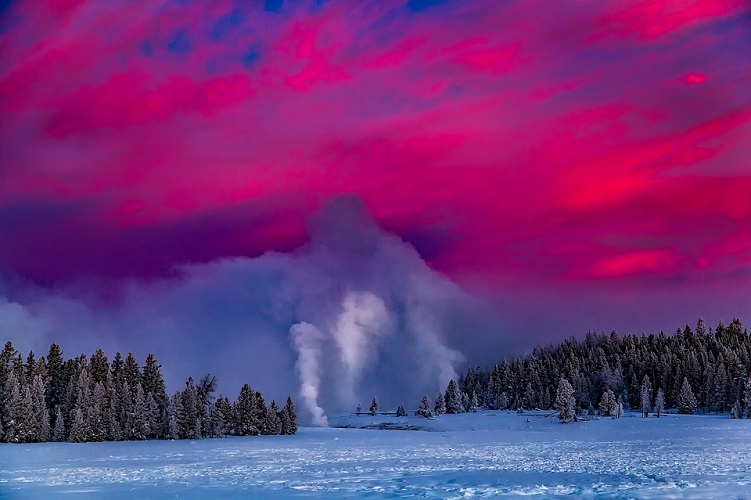 Established in 1872, famous Yellowstone National Park sprawls across an area of over 2.2 million acres in three states. A major tourist stop for roughly five generations. It is the first and arguably the foremost national park in the country. It features a beautiful blend of abundant wildlife, lofty peaks, natural beauty, and stunning stretches of wilderness. Many tourists visit this park from mid-July to mid-August. If you choose to avoid the crowds, simply plan to visit in May or June or late August through early September. 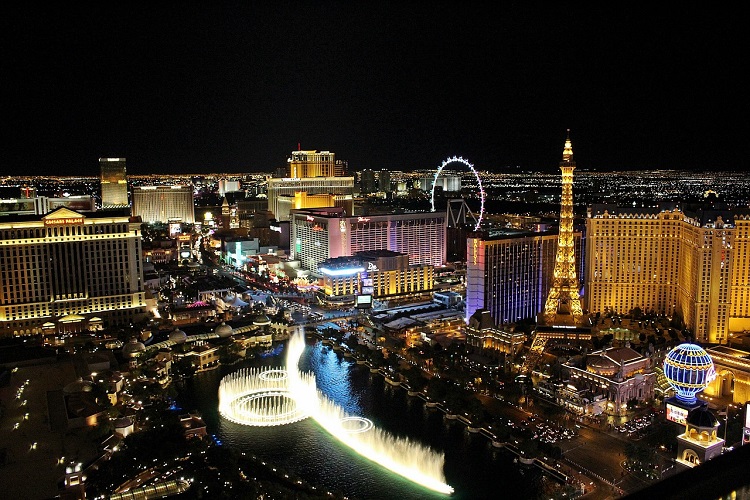 Also known as “Sin City”, this is reputed to be “the entertainment capital of the world.” It is famous for its iconic casinos, noteworthy nightlife, five-star hotels, cool boutique stores, and exceptional eateries. This city is more reminiscent of a gigantic theme park every single day. While it has a reputation as a place that makes or breaks gamblers, there are a lot of museums and attractions here for those who have little interest in betting. There is so much to do here for anyone and everyone. 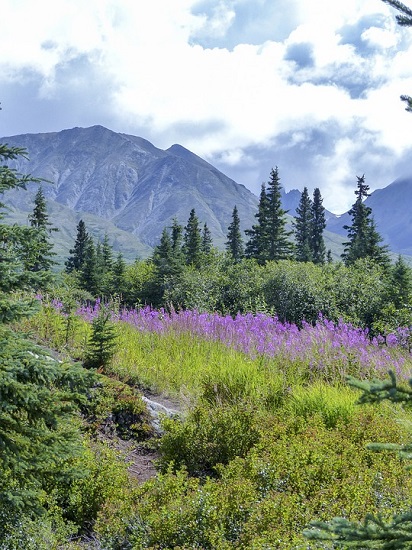 This must-visit destination should especially interest outdoor enthusiasts. Here travelers can get a great glimpse of this majestic American tundra. The park and preserve include six million acres of wilderness focused around the highest mountain in North America, Denali.

The property is home to 37 species of such mammals as caribou, foxes, grizzly bears, hoary marmots, lemmings, moose, and wolverines. You will also find ten species of fish including trout, salmon, and Arctic grayling. It’s a perfect place for any weary traveler seeking simple solitude in an amazing natural setting. 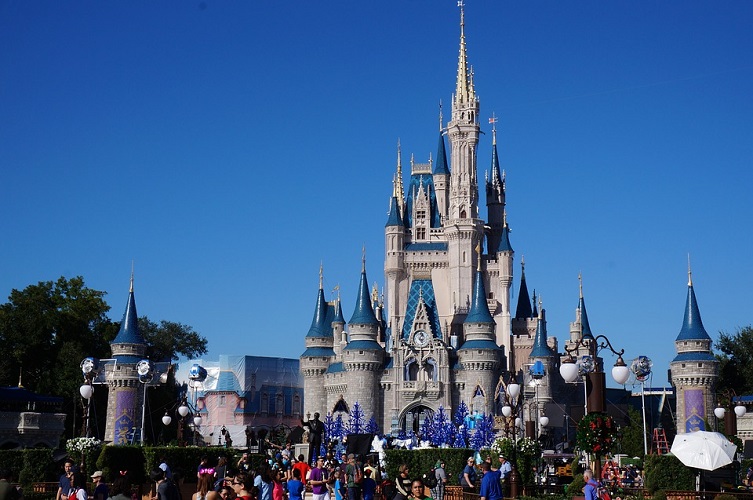 Does this world-famous entertainment resort complex in Lake Buena Vista and Bay Lake near Orlando really need an introduction? Officially opened on October 1st in 1971, the resort property spans an area of almost 25,000 acres of which approximately half has been developed. It currently includes four individual theme parks–Disney’s Animal Kingdom, Disney’s Hollywood Studios, Epcot, and the Magic Kingdom, resort hotels, golf courses, water parks, and other venues, including the popular outdoor shopping center known as Disney Springs. Who can imagine a childhood without Mickey Mouse or the Marvel Universe, right? 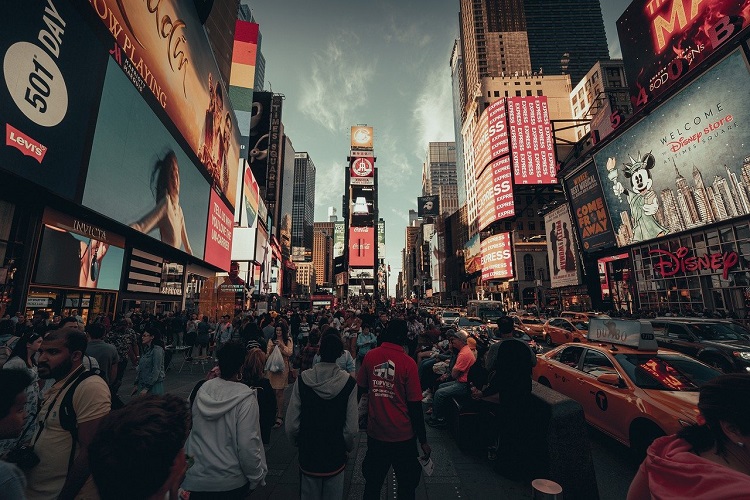 New York City is the country’s trendsetter. Also known as the “Big Apple”, it is the most populous metropolis in the nation with about 8,336,817 residents inhabiting an area of under 302.6 square miles. New York City has so much to see and experience. See the world-famous skyscrapers, the neon lights of Time Square, the hip streets of Greenwich Village, iconic American monuments, assorted artsy areas and attractions, trendy bars and restaurants, and individualistic ethnic enclaves to get the global feel of great Gotham. 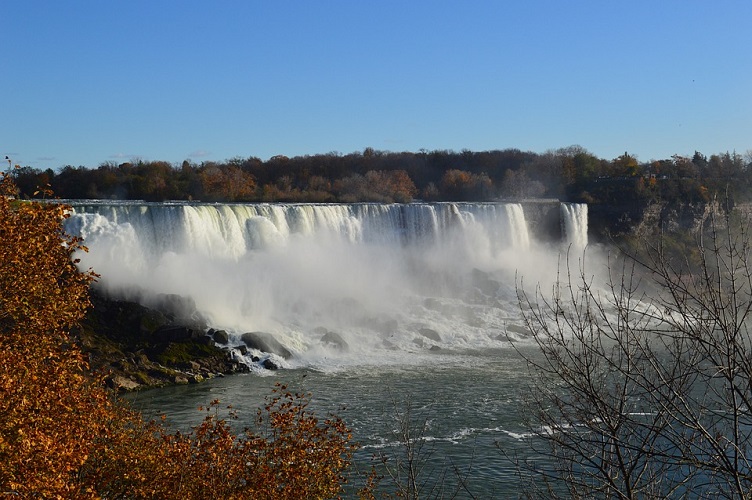 Native Americans called them “Onguiaahra” or in English, the “ Thundering Waters.” Niagara Falls is made up of a trio of waterfalls at Niagara Gorge’s southern end. They span the border between the state of New York and the pretty province of Ontario in the neighboring nation of Canada. Once you’ve seen New York City, go see stunning Niagara Falls. Take a cable car ride over the wild whirlpool, take a helicopter ride over these rapid, rushing waters or visit Goat Island and see it all from both sides. 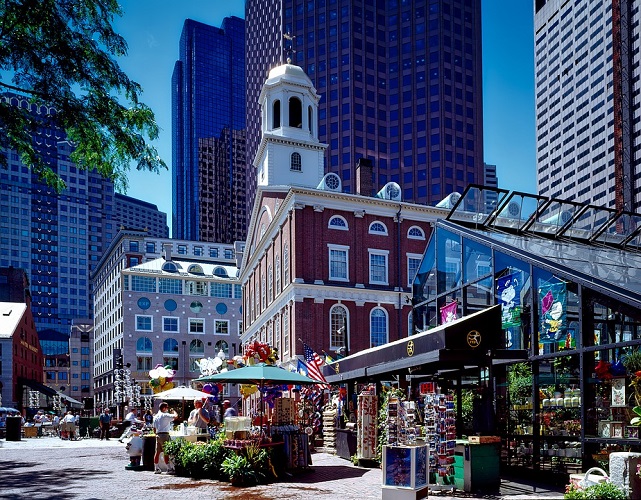 Boston is one of the country’s oldest cities. It’s chock full o’ history and culture too. Some travel writers have referred to it as one of New England’s nerve centers since colonial times. Residents say they have some of the best tourist attractions in the northeast.

Boston also boasts of being home to some of the nation’s most influential writers. That’s not much of an exaggeration, the famous Old Corner Bookstore was once a meeting place for Hawthorne, Thoreau, and Emerson. Like music? Plan to attend the Boston Early Music Festival. 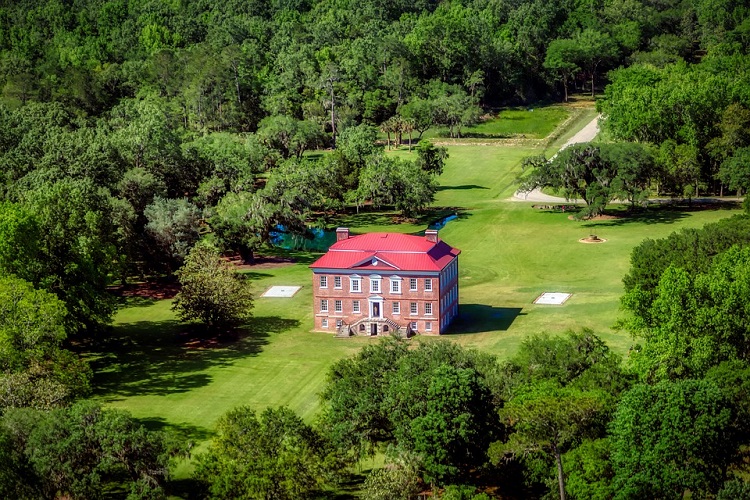 Last but not necessarily least, is the historic city of Charleston. After all, there is simply something unique about the South. Setting aside the allegedly woke observations, the everyday life one experiences here in the largest city in the state includes all the romantic notions associated with this part of the country including the stunning stately homes, the sumptuous local dishes, and the legendary “southern hospitality.” Stroll around and take in the colored stuccos, gaslamp-lit streets, horse-drawn carriages, lush palmettos, and majestic mansions with their ironwork balconies.